Happy Fall everyone! I can’t get enough of this 70 something weather right now. I fear the heat returning, so I’m wearing scarfs and making yummy fall treats to celebrate. One of my girlfriends always says, “buy the pumpkins and the weather will follow!” I hope that’s true!

Another exciting thing about this fall is the Cedar and Stone workshop that I’m styling! I’m super pumped about working with the amazing team of vendors (see some listed here) we have lined up. It’s going to be a weekend of hard work and hanging with cool people, but I’m most excited about the creative side. It’s so fun to create something original and have people engage with it. We will be setting up our styled shoots at three really great Hill Country Wedding Venues- Montessino Ranch, Pecan Springs Ranch, and The Liney Moon. 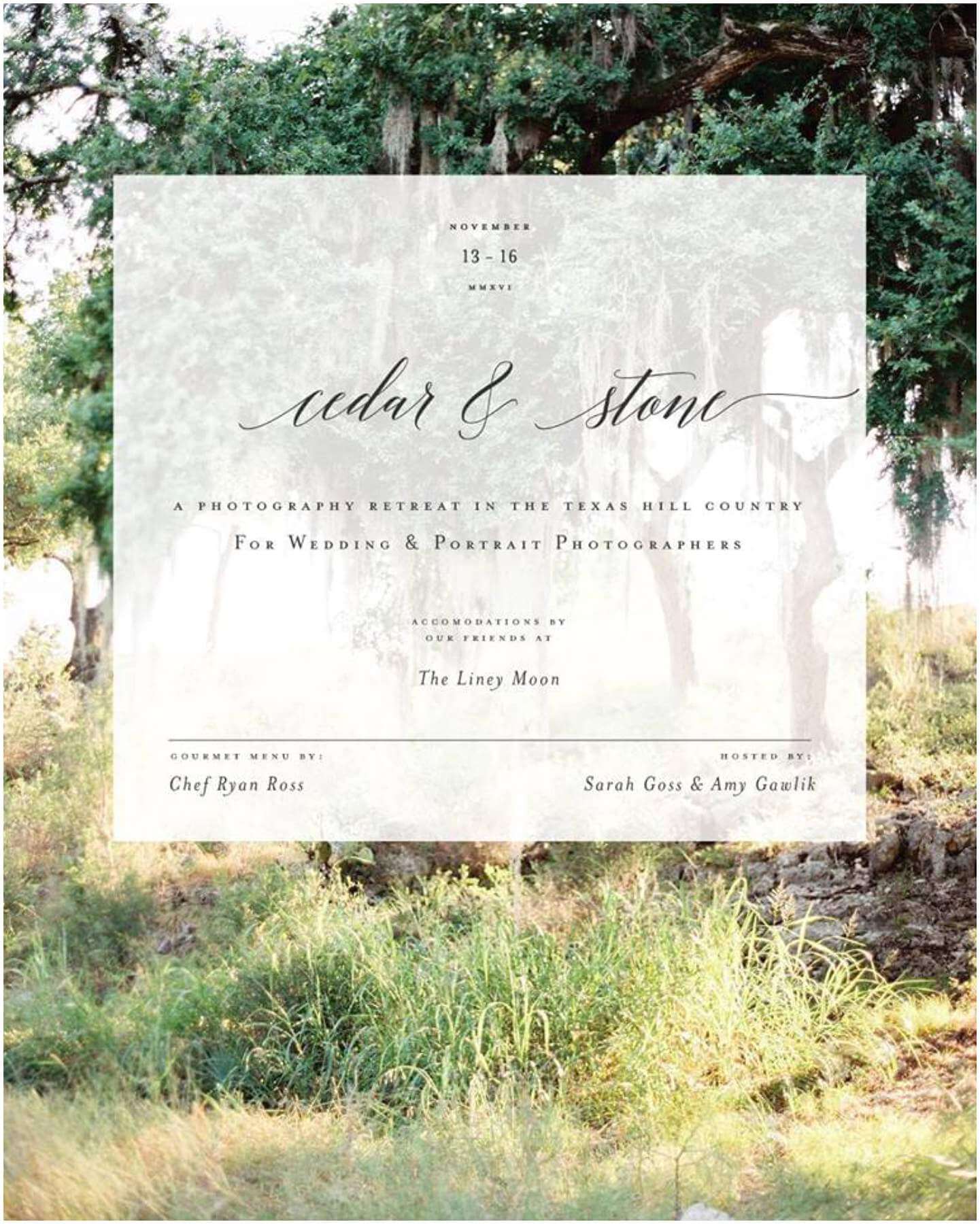 Since I mentioned it last week as a teaser, I thought I would share a little inspiration with you for one of the shoots! I can’t share all of the details, because that would ruin the fun, but here are some of the inspiration images, colors, and patterns that showed up on our mood board. 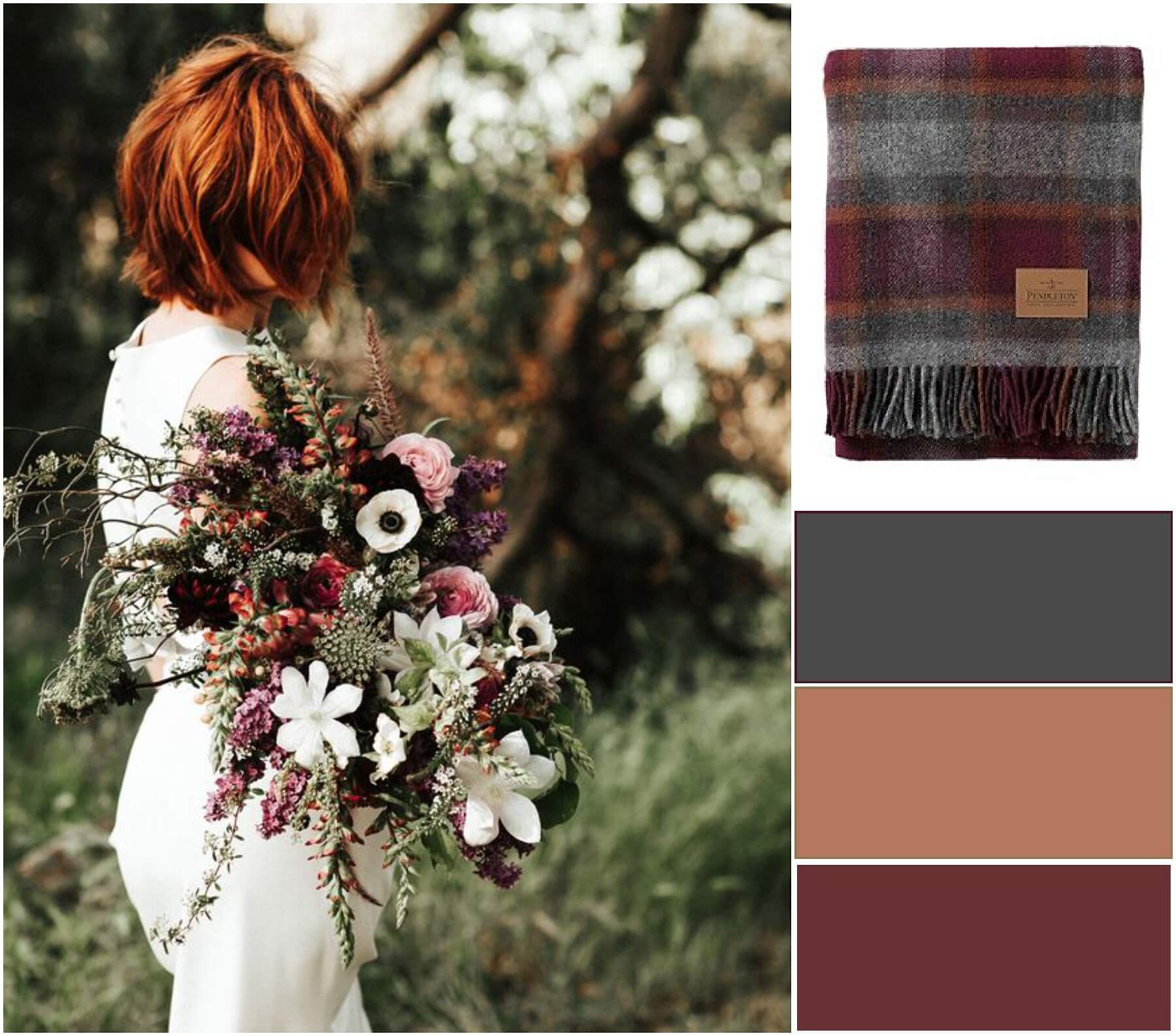 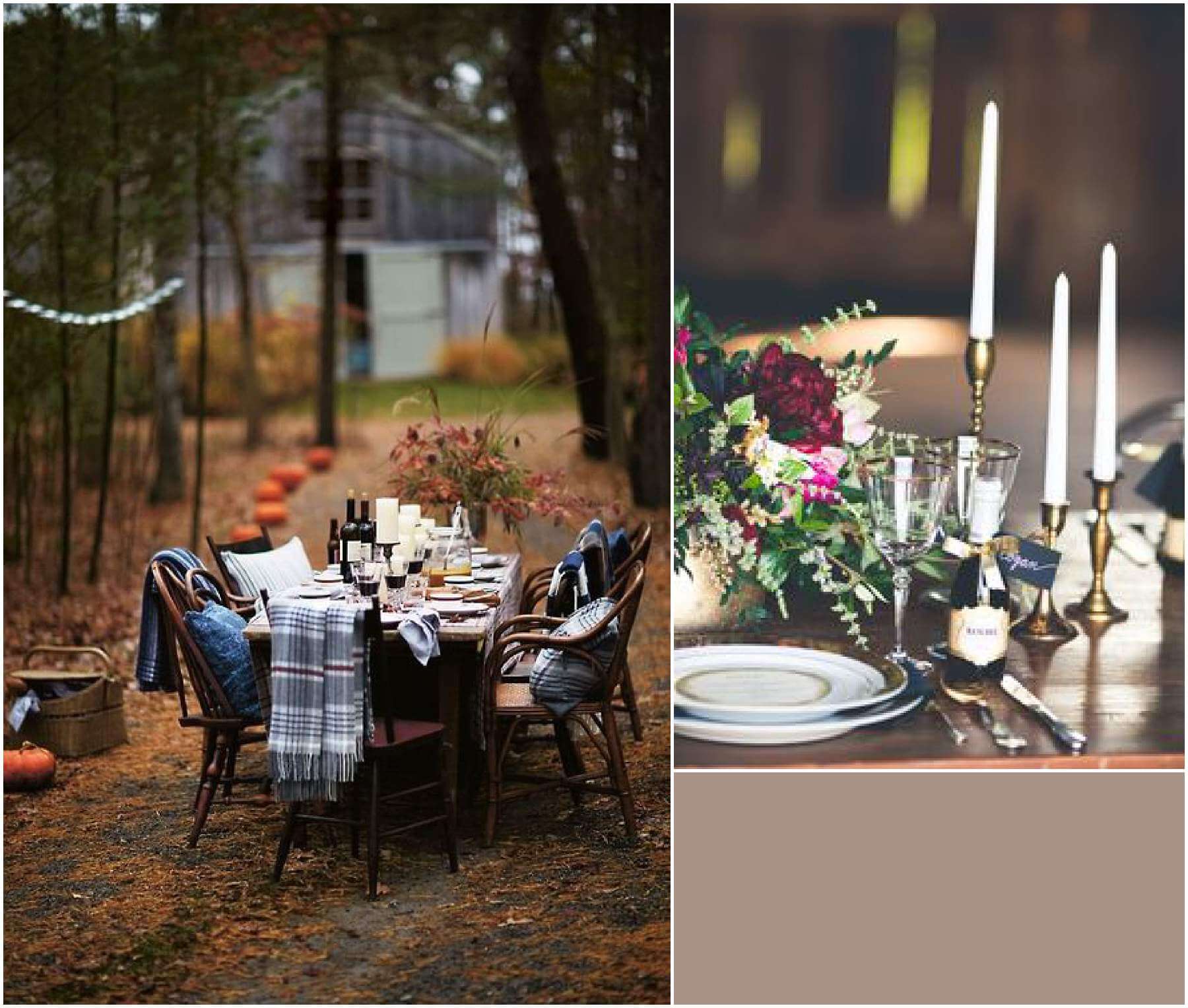 For those of you that aren’t familiar, mood boards are super helpful in setting the tone for a shoot or event. They guide all of the vendors on the “feel” and the color story, but are never meant for copying. We want to come up with something original, but this allows us to communicate the vision. Then each vendor can come up with an original design inspired by the mood board. It’s really neat to see the initial mood board and compare it to the final product. I can’t wait to show you the results!

There are a couple of spots still available if you are interested in attending. It’s going to be super inspiring and amazing!

The Proposal. So many important moments lead up to it… the first date, the first kiss, meeting the parents, surviving the first fight… I think most of us have already decided long before he pops the question, that we will marry him. But it’s not until that moment, when he gets down on one knee (hopefully) and asks “will you marry me?” that we can announce it to the world! It’s where the adventure of wedding planning begins. 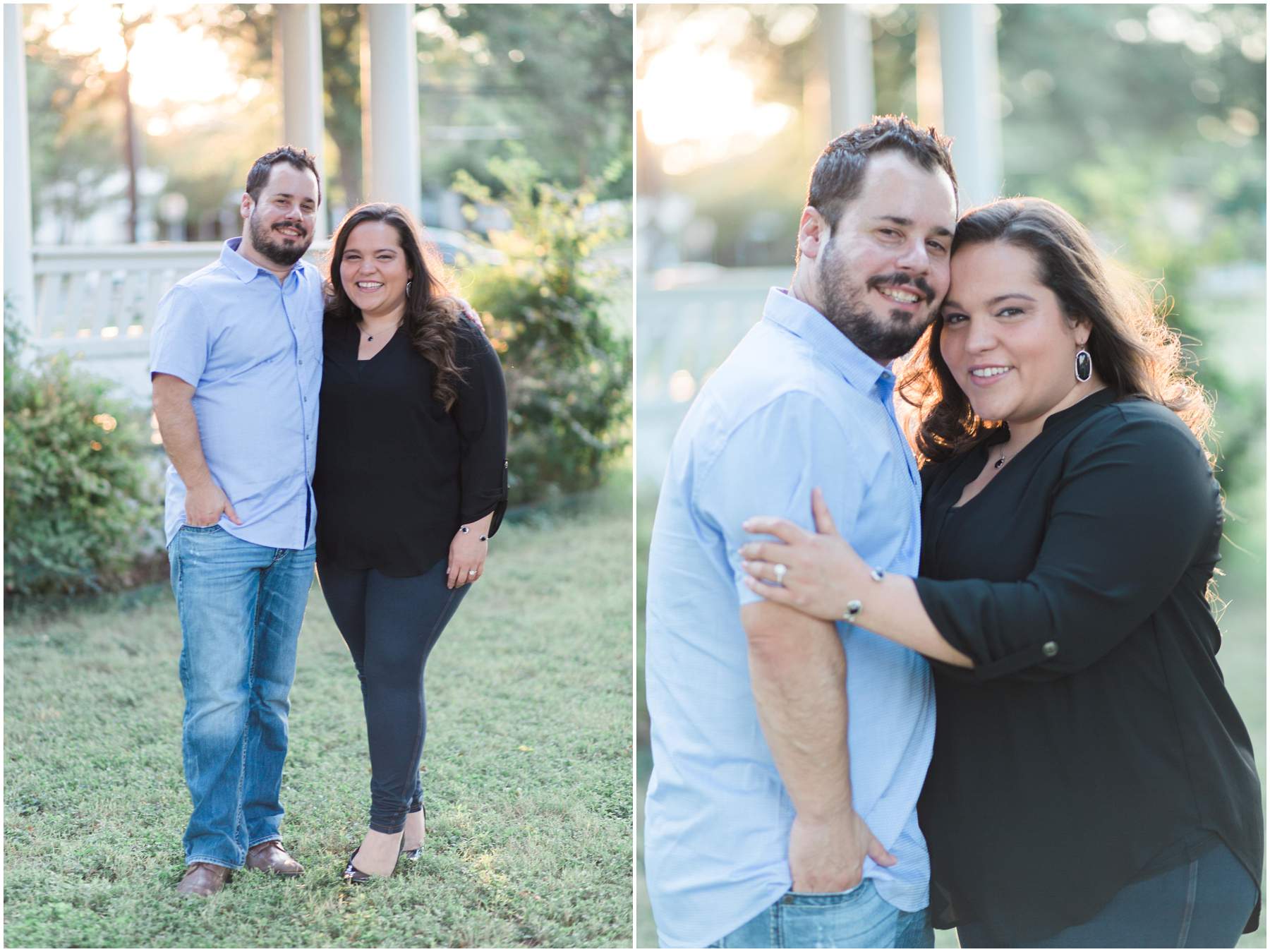 Paul picked the park story because he really wanted to propose in a gazebo. “Gazebo’s are her thing” he told us, “she just loves them.” We discussed some ways to make it special and landed on a million candles and flowers (okay, maybe not a million). Lori guided him to pick a great place to stay (The Cotton Gin) and I setup the dinner reservation (The Cabernet Grill). 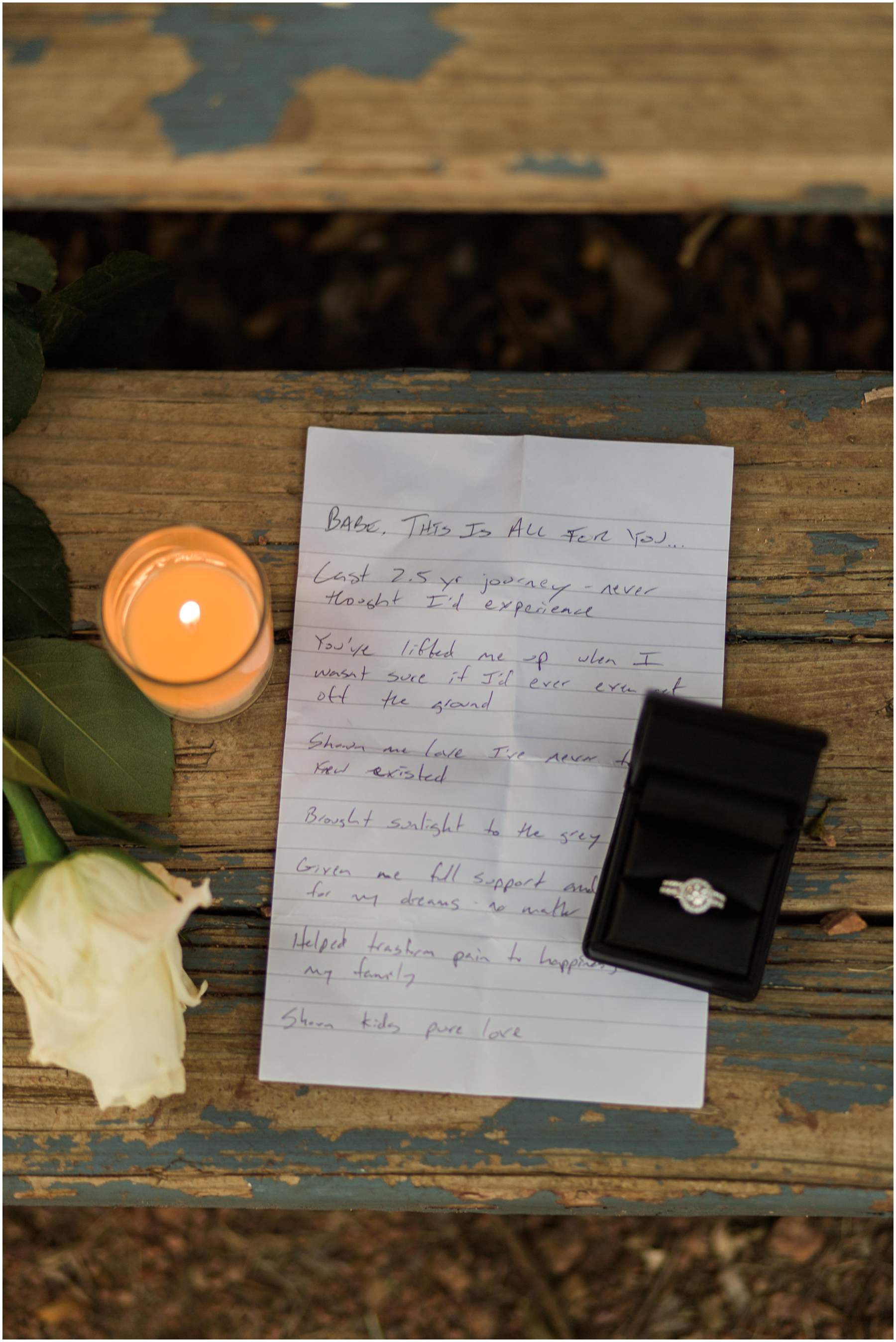 The day was here. I was so excited. Paul was secretly sending us emails with updates on timing and such. One of his emails said, “I think I’m going to puke”. I died. How stinking adorable. Insert high pitched giggles and girlish squeals here.

After I setup the million candles and flowers that day, Lori arrived and we waited expectantly. We were sitting in a nearby car watching when he pulled up. We watched him get out of the car and he looked like he was making a call… we were all like “what’s he doing?” Later we found out this was a fake call to his fake friend. Ha ha! 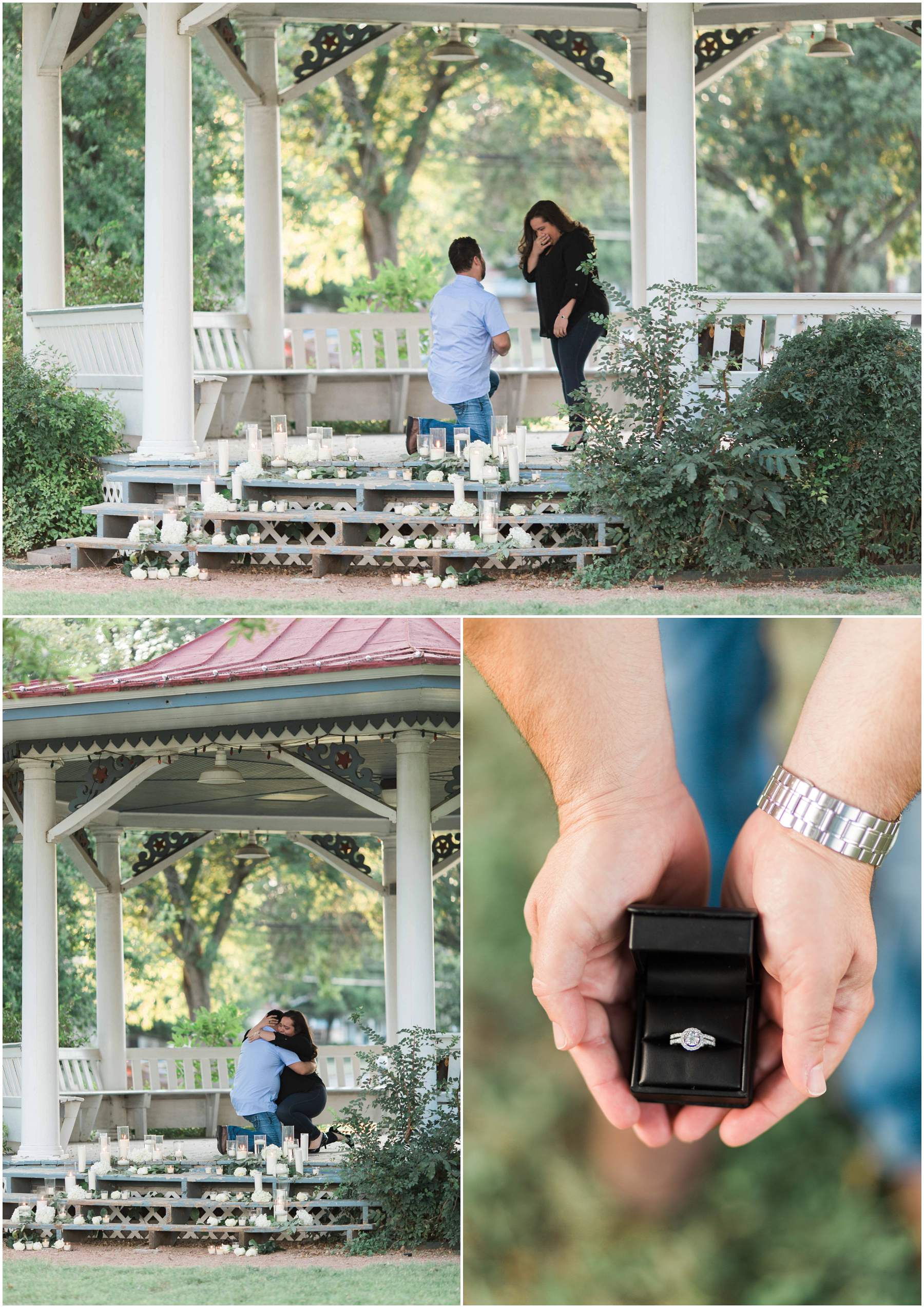 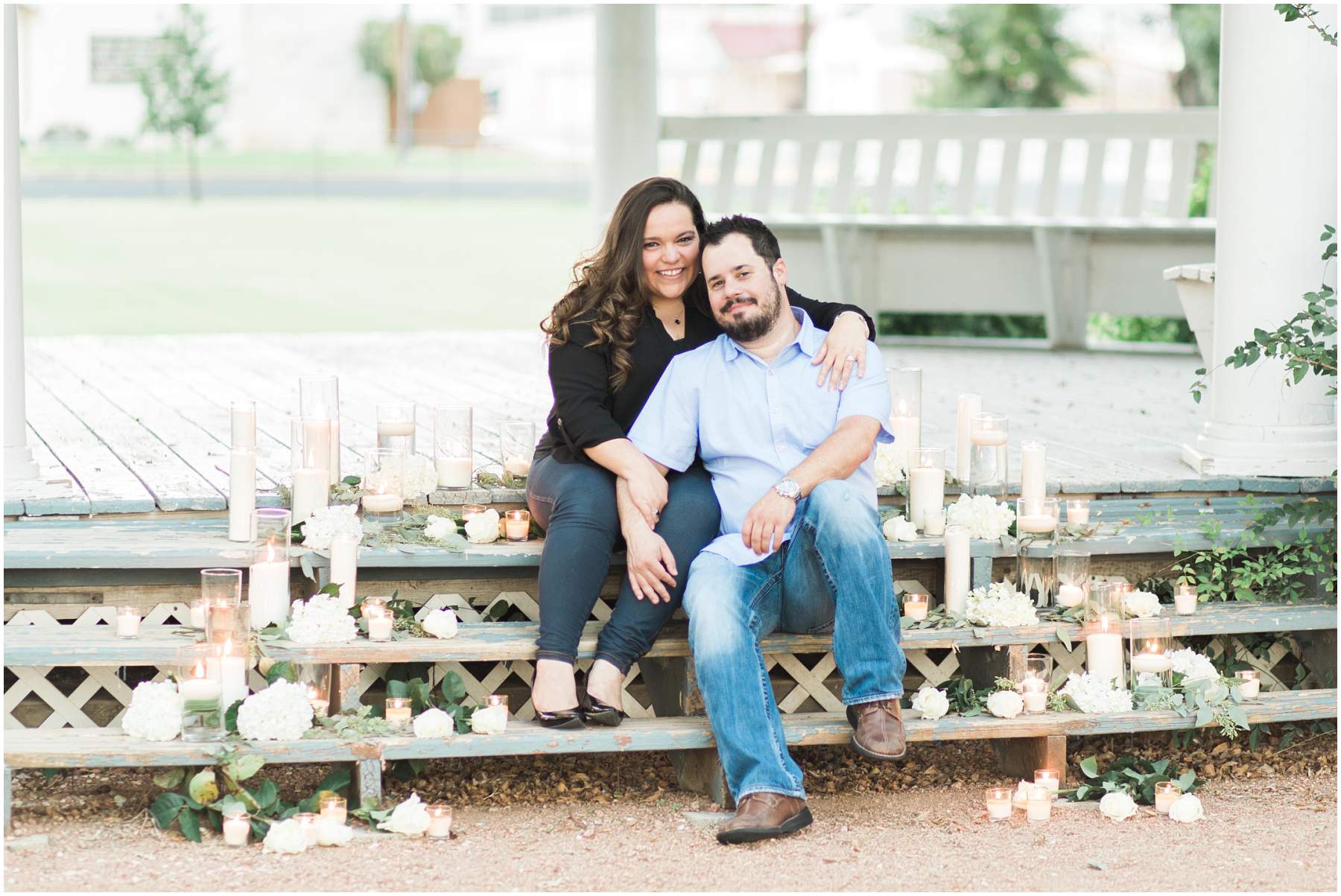 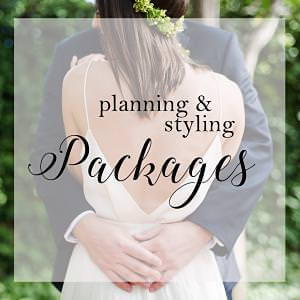 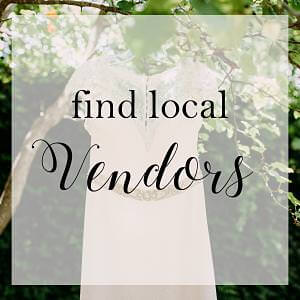 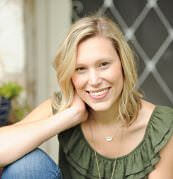 Hi There! I’m Emily Burgess, the owner and founder of Hill Country Bride. Thanks for stopping by! I am so excited to meet you and hope to join you and your loved ones on this new adventure in your lives!